If you ever want to run into Asians on the road, go to a table in the shade and look for the coolers and packages from Costco. There’s like a completely different vibe between the folks who bring their own food and the ones who stop at the Del Taco. Here, you get more families, more dogs. Folks who need to walk a bit. You get immigrant families speaking other languages. People who might not feel comfortable, for one reason or another, at a roadside cafe.

I am having ice cold coconut water from my cooler and it is the best coconut water ever, because ever since Santa Nella, I had forgotten to take a drink, and my air conditioner is very weak… It works enough to make things bearable, but that’s kind of about it. It is not the worst heat ever, but it is still plenty hot out. On the drive I am seeing cows gather in even the barely there shade afforded by the transmission towers. I am thinking if I could only erect a giant shade-casting statue of “Gertrude, Goddess of Cows” it would be so much fun to watch the throngs of cows gather beneath her shade, affording many theological debates to traveling passers by.

Shade at the rest stop is also prime real estate, and at the table in front of me, a latino family has their space laid out. They are eating cooler mexican food, not cooler asian food, but it’s still the same cooler, and probably the same Costco. The father is full of tattoos, with a big “Pride” on the back of his right arm. His left arm has a big “Brown” in matching size and font.

And despite so many folks here, I think a queer get together would have been wonderful. I miss my queer family here. It is really warm outside, and the stream of ink feels like blood coming out of my pen. But that’s the most violent image I see. It’s too stupid hot to do anything more than rest and eat in the shade. I would love to share some coconut water with my queer family, to bust out queer costco stuff from our coolers. i have a nice table in the shade.  Here, I want to just make sure the family is ok. That everyone is hydrated. That is enough.

We come, rest, pack our stuff, leave. Everyone here is not from here everyone is going somewhere else. In that, meet as immigrants, as aliens, and  we come and go in peace.

Oh how I have missed writing in coffee houses. #ve

Wow… Lunar eclipse in Hollywood. (Yes, I know yo

I just cracked open some old notebooks while tidyi

Hanging out with the awesome Marissa Levien at the

Thank you, Peppermint, but I don't think this is w

So happyl!!! Light From Uncommon Stars is coming o

Sneak peek research for the next book!!!

Look what Tor sent!!! Thank you to Lindsey and Car

I was out in Calabasas California and decided to g

Me and my student Noam at the opening of my other

A few shots from the JoCo Cruise. It was working t

Where was I? I was promoting Light From Uncommon S

This was part of a performance piece I did about 1

This week's newsletter! :) "Why Are We Microwaving the Dessert with the Gravy?" Thoughts on frozen dinners, low-sodium diets, life with an Asian mother, queer activism, and a steaming side of fruit something-or-another.
https://t.co/obgfAZb0iF
View on Twitter
0
5

What do you think? Cat ears for Zoom? https://t.co/gwFGQyxfQk
View on Twitter 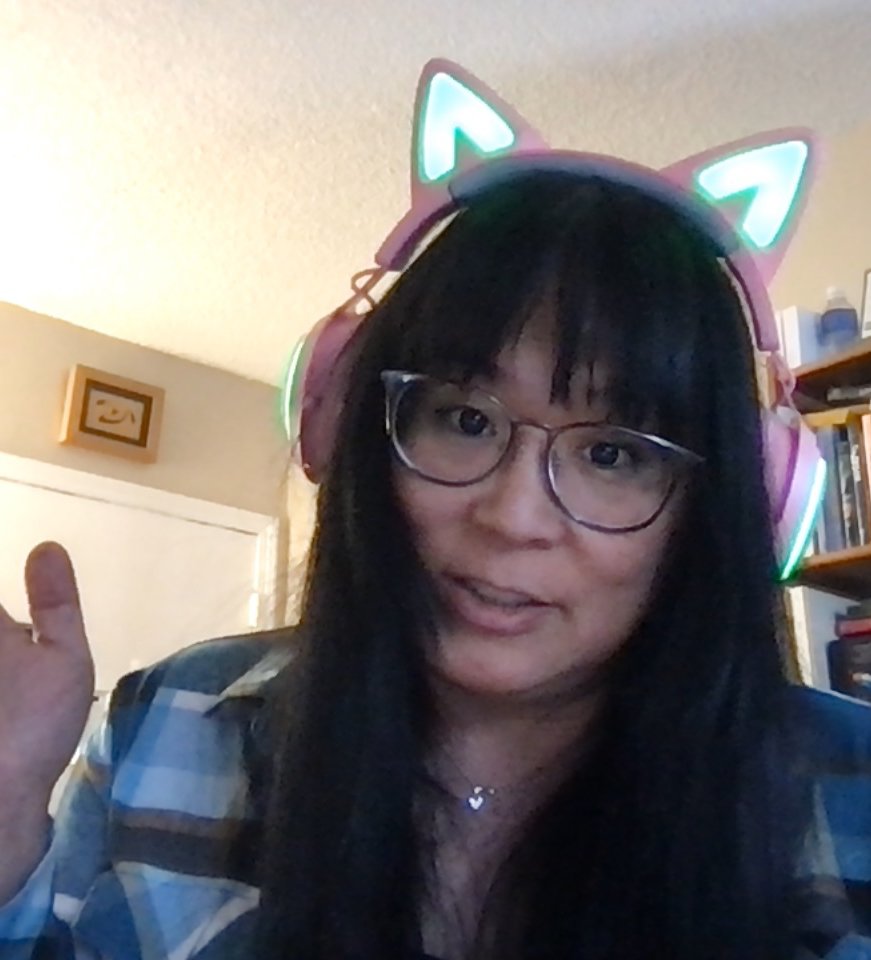 Thank you so much for inviting me to join you!!! ✨🍩✨ Ryka https://t.co/KU3yVqbejG
View on Twitter 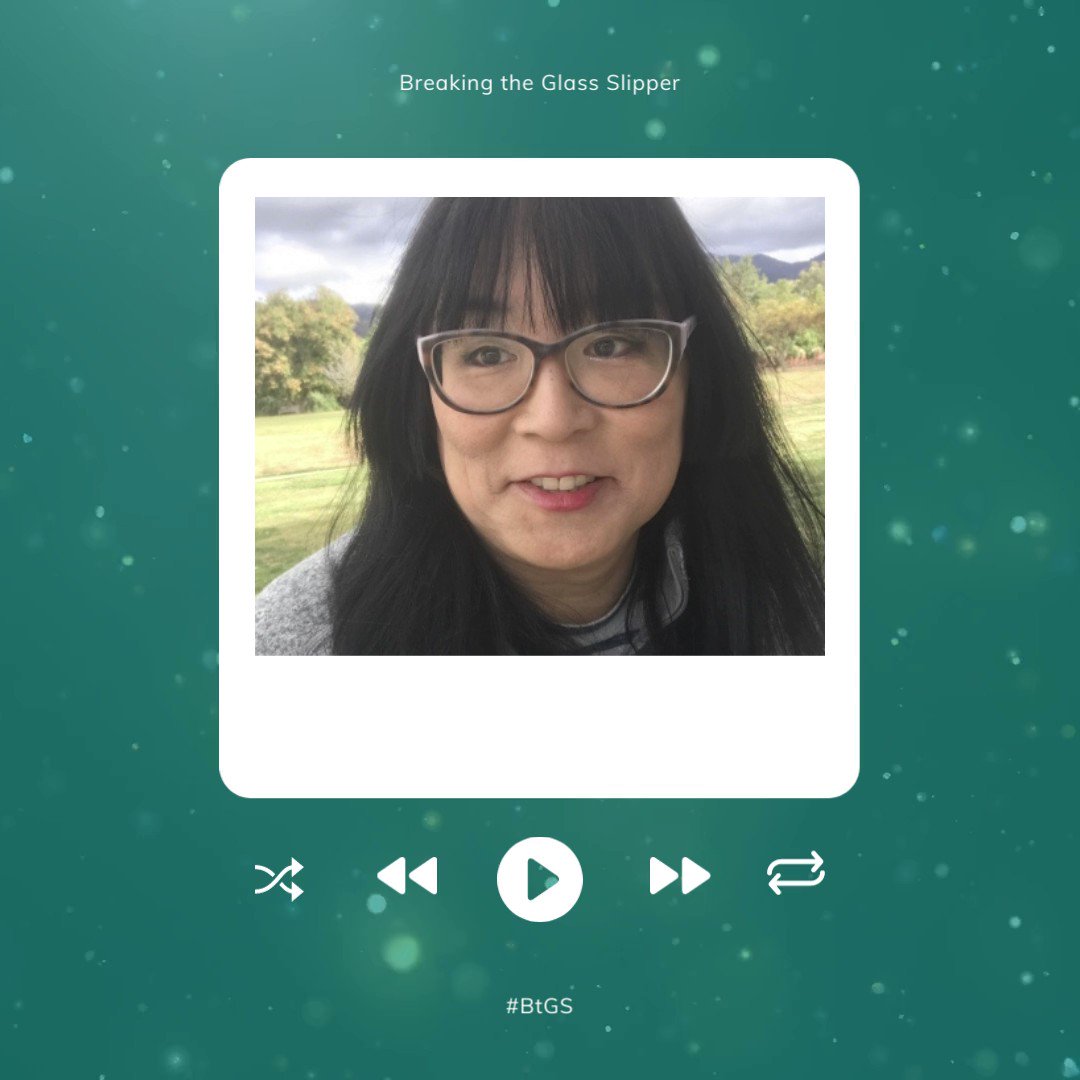 I loved this, too! ✨Thank you, @carriesloane!✨ https://t.co/mO4VV0wYqV
View on Twitter

Carrie Sloane @carriesloane
I recently finished “Light from Uncommon Stars” by @ryka_aoki and loved it so much… so I did some fanart of one of my favorite scenes, ft. Katrina and Shirley in “a radiant fugue of stars”. As soon as I read this scene, I knew I needed to draw it. https://t.co/dqC4KvSx3X
2
15