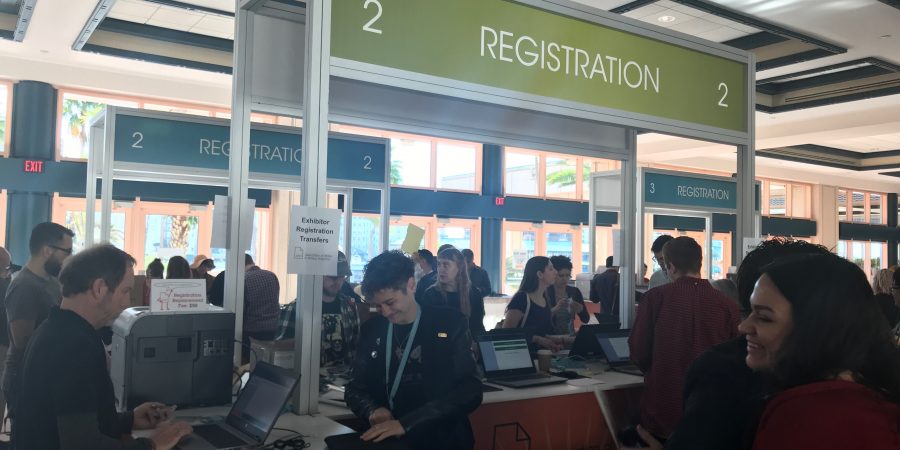 I came back from the AWP a couple of weeks ago. It’s about 12,000 writers descending onto a city, bringing with them stories and thoughts, a lot of ambition, and much much talent. This year, the city was Tampa, Florida. I was sharing a panel discussion with Tobi Harper and Quill Press, “Taking up the Quill: Queer Representation Through Writing, Awards, and Publication.”  On the panel were Celeste Gainey, Martha K. Davis, and David Brendan Hopes. I knew David’s work, but I had never met any of the other writers in person. What followed, in addition to some top-notch writing, was a loving, incisive, and revealing discussion on the nature of age, generations, queerness, and persistence.

Another panel I enjoyed was “Telling the Whole Truth: Refracting Languages and Perspectives That Are Rarely Translated.” It was a translation panel, and I know very little about translation. In fact, translation intimidates me a little. However, this panel, which addressed not only politics and marginalization, but also logistics and limitations and, basically, “how to,” made my dream of one day translating some older Japanese waka a little closer. I had coffee with one of the presenters, Lida Nosrati, and came away grateful and happy and feeling as if I had stepped into a larger view of the literary world.

This was a common theme throughout the conference. Maybe it was jet lag, maybe it was the beautiful Tampa weather, but somehow, I decided to use the conference to not only support my friends, but to also spend time visiting panels that talked about subjects I had no particular knowledge of. So I earned a bit more about Class and Southern Fiction. I learned a bit more about on environmental writing and incarcerated writers.

Also, I so valued the time I had with my friends, old and new. The best times were those impromptu/chance meetings, like running into the amazing Viddhu Aggarwal while waiting by the bathroom. Catching up and exchanging books with Gabrielle Civil. Eating chocolate and making convenience store paella with my roomie, Ari Burford. And spending a gentle night, after the convention center had long closed, talking about life, self-love, and hope with Victory Matsui. As a writer, and especially a writer buried in the middle of writing her next novel, I have been feeling very isolated. It can sometimes be difficult to talk about writing to even the most compassionate non-writers without seeing them sort of glaze over. But with writers, it’s as if we can use a sort of shorthand and get to our meanings with a bit more color and spin and sometimes that is just the best feeling.

So, yeah, Tampa. AWP. For me, the AWP has been intimidating at times. Some years, I felt so left out, meaningless. I remember seeing an editor put his coffee on the poems that I so hopefully gave him an hour before. But, over the years, I have continued to pursue my work, my writing, and I have been incredibly lucky and fortunate. I have given my life to writing… yet writing and writers have given me so much in return. The AWP may not be something I’ve always enjoyed, but each time I go, I notice I come away with just a bit more. And for that I am so grateful. 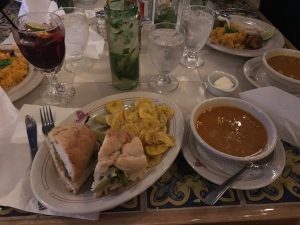