See, I need to set something right. This has been bothering since this article came out. I am very grateful to Brown for inviting me, and I had an excellent time there.  But sometimes, a misquote or misrepresentation can really hurt people. In this article (link below), this happened:

“Aoki criticized what she called a culture of hero worship in the queer and trans communities, citing Laverne Cox as a high-profile individual who is often praised for her activism in the trans community.”

When I read that, I felt sick. It sounds like I am criticizing Laverne Cox, which is something I would never think of doing. What I actually was trying to say was that if we want to avoid burning out our leaders and stars, such as Laverne Cox, we need to do our parts as well, and not rely on them to always lead and speak and represent for us. It’s too much pressure for just a few people–and we can’t do that.

The next part of the article mentions a bit of that, but by splitting my quote in that way, I think my point was badly misrepresented. In our community, our trans community, we have so few chances at popular success. Especially for trans women of color. We should raise and praise those who are doing well, and do what we can to support them. The talk at Brown was freewheeling and conversational, as one might see from the quotes, but I was vigilant and intent on keeping things positive. It was about personal agency and actualization–not about criticizing a trans sister doing well. Just no. No. No. No.

It’s taken me this long to talk about this, because I was horrified. I felt violated–I had never had my intent misrepresented like this before. I am sure no malice was intended, but I was really hurt. And I internalized the shame.

I’m in a better place now, and I thought that I should post this to set things correct. I apologize to Laverne for not clarifying sooner. I think you are simply amazing.

Much Love and Apologies,

This is going to be wonderful! Please come and say

Taking a walk around my neighborhood. Somebody mad

The best part about Halloween is the Halloween sto

It has been a remarkable couple of weeks. Some won

Hi Folks! My latest essay is all about specialness

Chocolate Dipped Ika from #bigislandcandies!!! My

Last night of Worldcon!! @micaiahthewriter and me

One nice thing about living in Hollywood is when y

Science Fiction and Fantasy Fans are some of the nicest people in the world. (And, if you are able, you should go on the @JoCoCruise and be surrounded by them.)
View on Twitter
3
39

I am so looking forward to this! :D https://t.co/eHVk1uROxl
View on Twitter 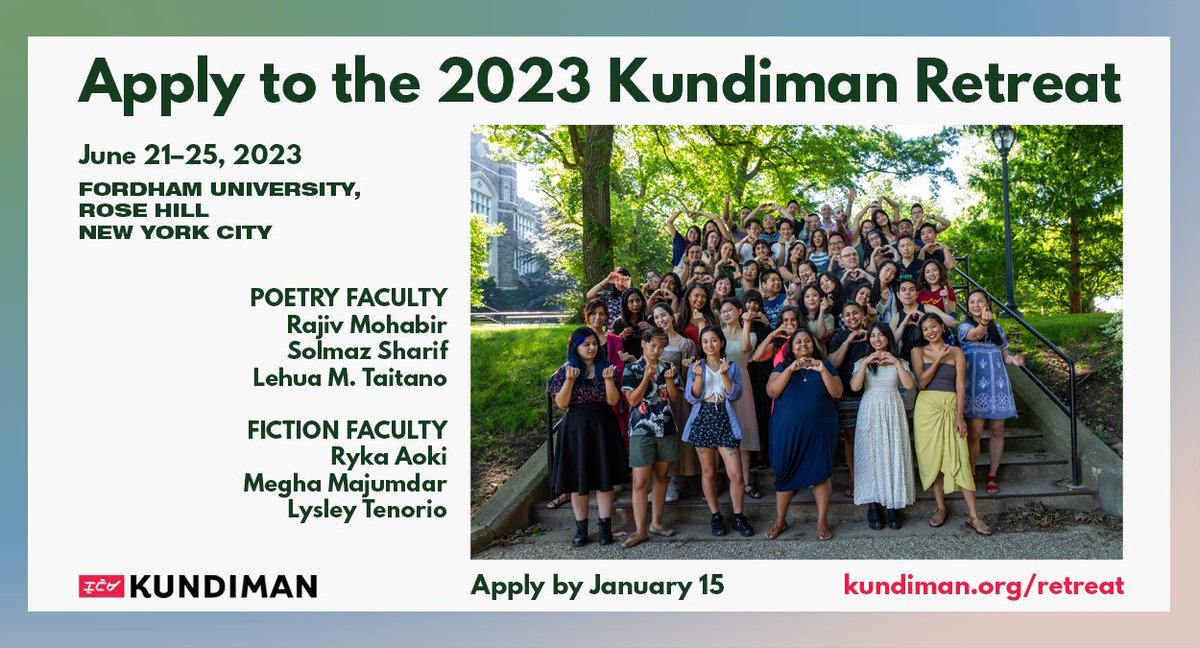 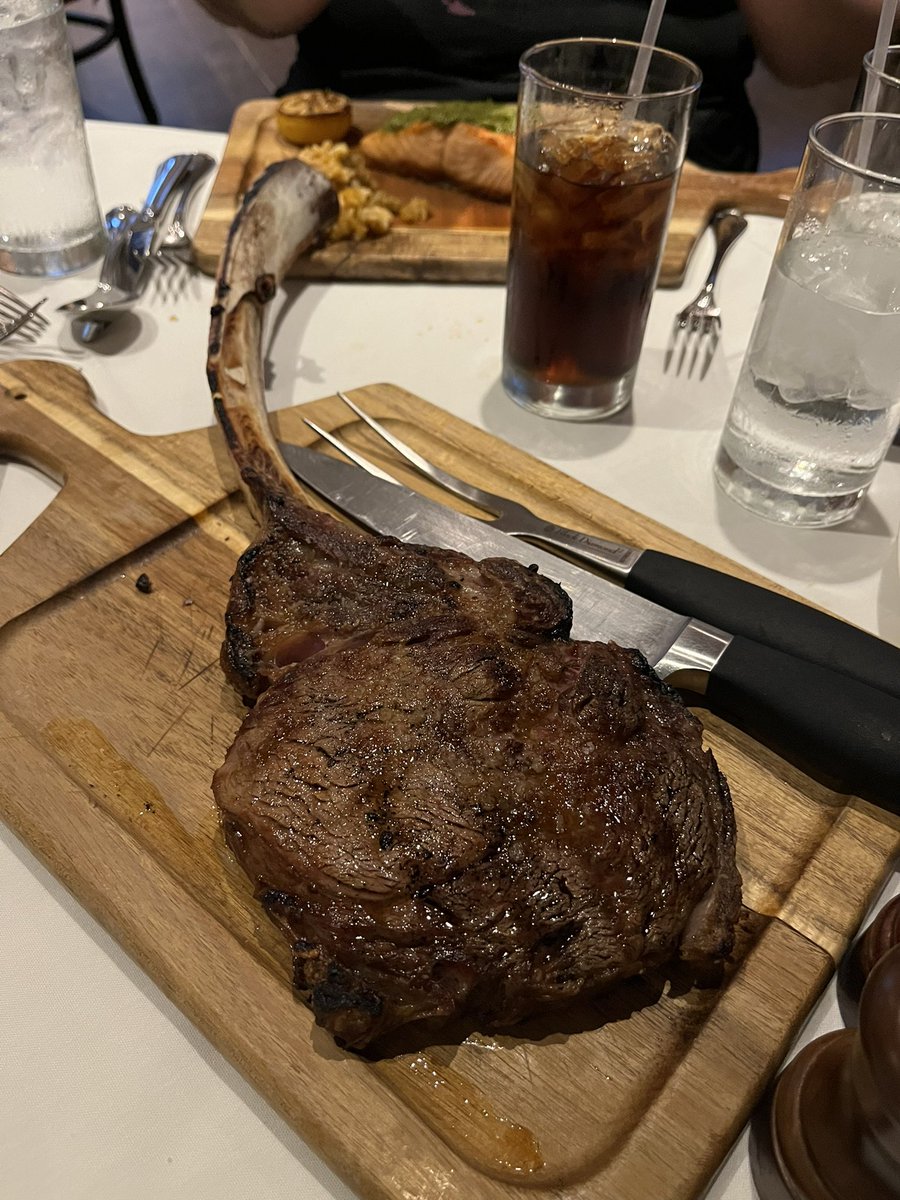 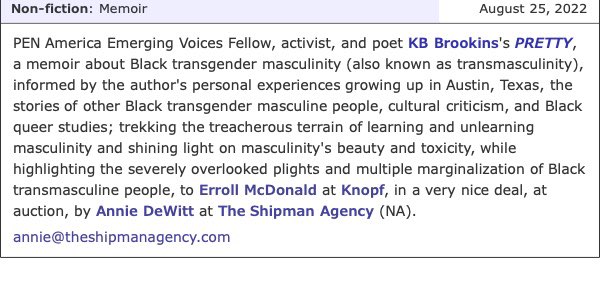